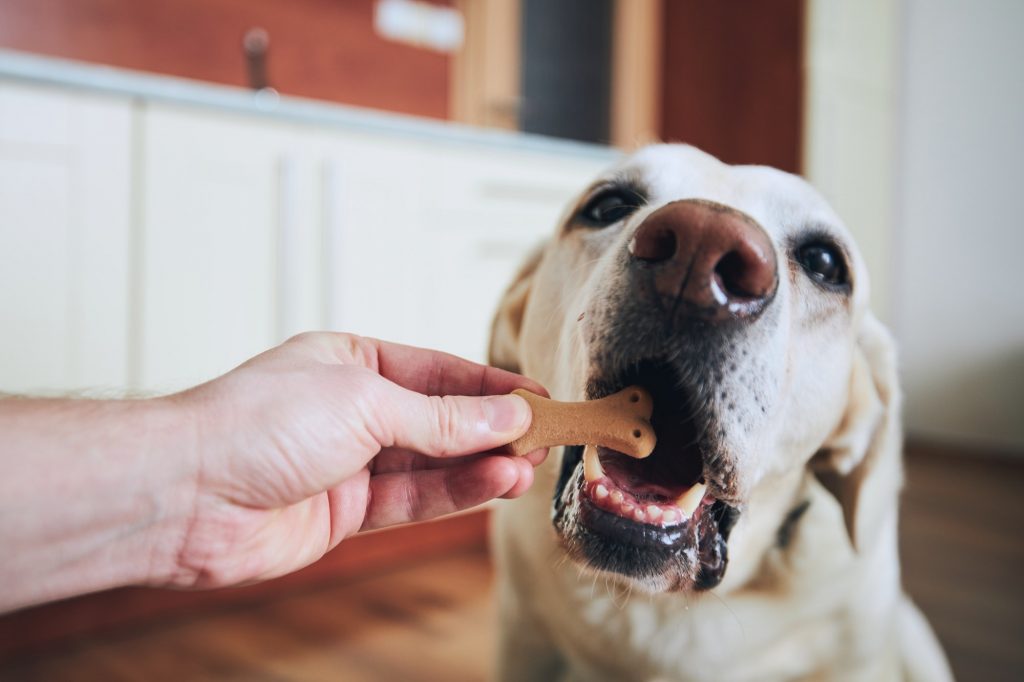 Dogs repeat actions on which they are rewarded. For instance, if your dog gets a treat when it sits, the possibility of it doing that in the future as well increases greatly. That is why training with rewards is super effective.

Training is the most effective way to keep your dog’s mind active. It also helps you with bonding and strengthening your relationship with your dog.

Without training, dogs would not be able to understand and follow certain rules. Learning for them becomes easier when they are having fun. The fruitful and most effective method is ‘reward-based training’ which is also known as positive reinforcement.

How does positive reinforcement work?

By rewarding dogs with treats and toys whenever they obey your command, motivates them to do the same again in the future. Repeating the same several times can have wonderful outcomes. If you want it to stay, give the command and then give the treat. Soon, your dog will eventually follow your command even without the reward.

It can take some time for your dog to learn certain behaviors. You may need to use a method known as ‘shaping’. Shaping inherently means to give the dog the command and then wait for it to fulfill it. Once the command is fulfilled, you reward your loyal buddy then and there.

If your dog’s environment is made playful and fun, it would learn the rules and commands more efficiently and quickly.

The most important thing in reward-based training is rewarding them only and only when they obey your command. If you do not like what the dog has done make sure not to reward it unnecessarily.

Following this method, the dog would learn two things at once. Firstly, quitting something we do not approve of, such as jumping. Secondly, earning something after obeying a command.

Be a Good Leader

Some owners think in order to transform their disobedient dog into a well-behaved one, they need to dominate it and show the pet who the boss is. However, this approach is only mythical and it actually doesn’t work in the world of animal science. Dogs who are forced to follow commands and are held down can become frightened and confused. They can even bite the owner in their self-defense.

Remember, ditching the ‘alpha dog’ concept does not mean that you can let your dog do anything it wants to do. Be the one who makes the rules and rewards the dog at the end of every task achieved. You don’t become a good leader by imposing your rules and becoming the dominant one, it is actually about controlling your dog’s actions by managing its access to things it requires. If it needs something to eat, make it lie down first, and then fulfill its requirement as a reward. Like this, it will learn to do things you want it to do in order for it to earn what it wants.

At the end of the day, no matter what the reward is, toys or treats, rewarding your canine companion for its good behavior and efforts can work wonders for you as a pet owner.

Other foods dogs can or can't eat 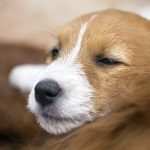 What You Need to Know About Kennel Cough (CIRDC)

Yeast Infections in Dogs: What You Need to Know 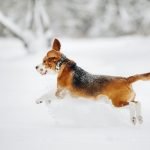 Wintertime Salt Grit: Is It Dangerous to Your Dog? 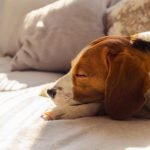 The Dangers of Hot Weather to Dogs in the UK 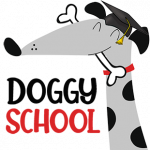 Doggy School is your one stop online resource covering all types of subjects related to your dog. Doggy School is a place for you to learn about your dog, what they need, what they may be feeling and how to help them. We do not specialise in dog training, however we are proud to provide you with very informative articles that will help you and your dog.